No matter how big a game, bugs and other performance issues can occur, and while most of them go unnoticed, some errors can ruin the experience. NBA 2K23 is the latest game in NBA 2K series. It is a big-budget game, but players are still experiencing errors. Some common errors include crashing after launching, freezing, and the game won’t even start in some cases, especially for console players.

The official error code for this error in NBA 2K23 is CE-34878-0, and if it also appears on your screen, you know what to do next. Here are all the fixes that you can try to get rid of the NBA 2K23 myteam crashing errors. 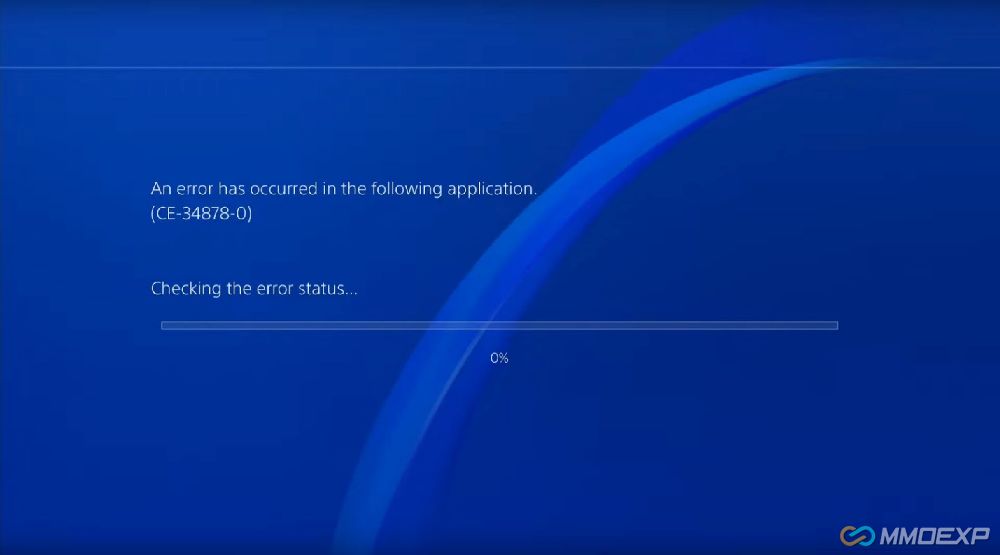 After extensive research, it is confirmed that the real reason behind the crashing of NBA 2K23 on PS5 is a bug. This crash occurs when players have blocked more than one hundred players in NBA 2K23. You can’t simply avoid this bug when you have reached the threshold for blocking players. The game will crash unless you use one of the fixes given below.

This big is reported to NBA 2K support staff, and they are already fixing it, but it can take some time. Meanwhile, you can use these fixes to enjoy the game. A large number of NBA 2K23 players have experienced this error, and they have shared all the details about the error on social media platforms such as YouTube, Reddit, and Twitter.

Here are some of the best fixes for the NBA 2K23 crashing issue on PS5; these fixes are tested by pro players, so they will work on your console if you follow all the guidelines. Before fixing the error, find the root cause of the error, so you don’t experience the error again and enjoy the game again.

· Select the “Game Base” option

· Go to the “Friends” section

· Go to “Game Base Settings”

· Open the menu and remove players from the list

The second fix requires you to remove some players from your friend list as well. The game can sometimes crash when you have more than one hundred friends. After you do this, NBA 2K23 will start working again. To remove friends, you again have to visit the “Game Base” section and remove the desired friends.

Even after removing friends from both blocked and friend lists, if you are still experiencing the error, it is time to share details of your error with the support team of NBA 2K so they can resolve your problem.

Although this isn’t the routine, the game automatically starts working after some time, so you can wait for some time. These crashes can occur if too many players are online.

For one last try, you can clean the cache of your console to get rid of all the temporary files that are causing the error to occur again and again. In some cases, cache files also contain old update files or game files. To delete the cache of your PlayStation 5, follow these tips. These tips work for Xbox as well as PlayStation gaming consoles.

· Unplug the console for a minimum of five minutes

· Turn the console on

Uninstall the game from your console and install it again. Beware of uninstalling the game if you don’t have a backup copy, as you may have to buy the game again. Along with this, log in to your NBA 2K23 account and save your game data on the cloud server. If you uninstall the game without doing this, you will lose all your progress and have to do all the grinding again.

Nice post sharing with you on MMOexp.com, hope help you and we offer cheap & safe NBA 2K23 MT service 24/7 online, thank you.